Advice on a small Asscher - purchased from B2C! 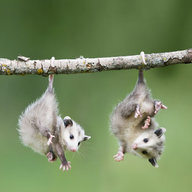 I bought the 071 G SI 1 that Karl K. liked, got Simon at B2C who agreed it's a very good Asscher cut, a "show stopper." . I'm a return customer because I think they know diamonds, having been in the business for many years before going online and selling to the public. They weren't selling real estate two years ago. And I think they're ethical. I found them while looking at an absolutely awful yellow EC from another company. I asked B2C if they could get it and Alex told me, yes but we won't sell it to you - it's not promotable. Then he tactfully explained how deficient it was. (It was hideous.) This time I worked with Simon, who is quite fun in spite of his old-world manners. We talked about a couple of diamonds, and about motorcycles. This diamond is the 5 mm size I wanted for a 3 stone ring, and it's really lovely, doesn't seem to know any bad lighting or angles. Showed it to old mechanic boyfriend who said, My god, it sparkles like a RB! Many, many thanks to Simon and to Karl K. 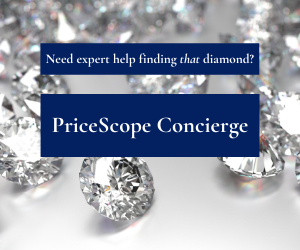