Cinderella has landed on Amazon Prime (and select theatres) and Rodgers and Hammerstein it is not, this jukebox musical adaptation is a reimagining of the classic tale. The movie is undeniably pretty though and the costumes (including our favorite part – the jewelry) are beautiful.

If they had called this something like A Story from the Cinders, or something that eluded to Cinderella but didn’t use the exact title there would be less pushback. This version is going to be widely panned, that is my prediction. We still enjoyed watching it though and that fierce independence and demand to be oneself were ok with me.

It stands to reason that the costumes were incredibly lovely, the costume designer was none other than Ellen Mirojnick. You may know that name, as she also designed the costumes for Bridgerton!  You can see similarities in the use of color and the period allows for some looks that seem similar to a Bridgerton fan.

A NEW SPIN ON KNOWN CHARACTERS

So our girl boss heroine doesn’t wear a lot of jewelry in this movie, but again she is being set apart from the rest. In her ball gown, her diamond pendant at her neck was gorgeous and still carried the message. She looked amazing, sang well, and was pretty good for being a new actress. I will give her credit where credit is due, Cinderella is a big name to try to carry.

The Fabulous Godmother bursts forth from a butterfly that had been a caterpillar that Cinderella saved. Billy Porter takes this role and makes it his own, there is no doubt. That bib necklace/collar is amazing and the way that it complements this outfit was magical enough to carry it for me. Billy has the pipes to sing his way through near anything, so I knew that I would enjoy his section and that was accurate!

Minnie Driver looked ever the Royal as she took on the role of Queen Beatrice. She did a turn as Carlotta in the film version of Phantom of the Opera, though the singing for the Primadonna was not her voice. She does seemingly bring her voice to this picture and apparently has an album coming out, who knew!? Her looks in Cinderella were stunning, I especially loved her tiaras.

She is disturbingly unkind to her stepdaughter, as you might expect. She is also not tremendously kind or forward thinking to her own daughters. She kills it in the looks and the voice departments, and the role is characteristically evil…but that can be uncomfortable to watch. She slayed the looks though, and Idina (or Adele Nazeem, if you recall that moment of stage history) can sing anything and bring the house to its knees.  Those pearls looked amazing and paired with the earrings it was a win.

Beverley Knight is probably best known for her place among the singing group the Leading Ladies. She was a fun addition, though I didn’t recognize Queen Tatiana from any other version of Cinderella that I have seen. The way that they did the tiaras in this movie was pretty awesome, I don’t recall seeing a lot done this way elsewhere. I love her necklace as well, very regal!

The guests at the ball were a lively and diverse crowd. There were many different sparkling looks to enjoy. In fact, it was hard to settle your eye in one place because there was so much to take in visually.

I feel like a bezel set engagement ring would match this Cinderella’s taste.

All in all, my 7-year-old daughter and I enjoyed it. We are musical people and I knew most if not all of the songs to sing along with. The visuals were great, and the message of female empowerment was not lost on us. We enjoy the tried and true fairy tale, but we didn’t dislike this one, I would certainly call it a reimagining though. It hearkened back to A Knight’s Tale for me, and that may date me. Love it or hate it, it’s pretty!

Did you watch it? What did you think of the looks? Let us know in the comments what your favorite look was! 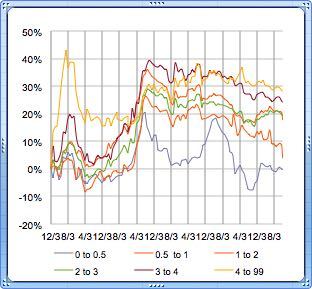 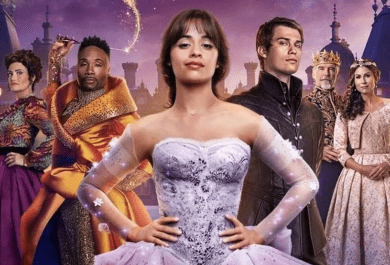 Cinderella has landed on Amazon Prime (and select theatres) and Rodgers and Hammerstein it is not, this jukebox musical adaptation is a reimagining of the classic tale. The movie is… 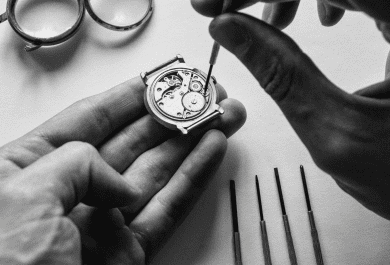 Are Men’s Watches More Expensive Than Women’s Watches? A simple yet complex question to answer. Although there are high-end expensive women’s watches that have been produced such as The Graff Hallucination… 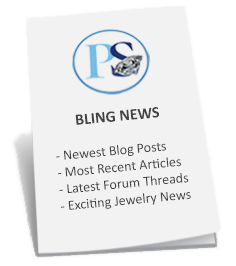